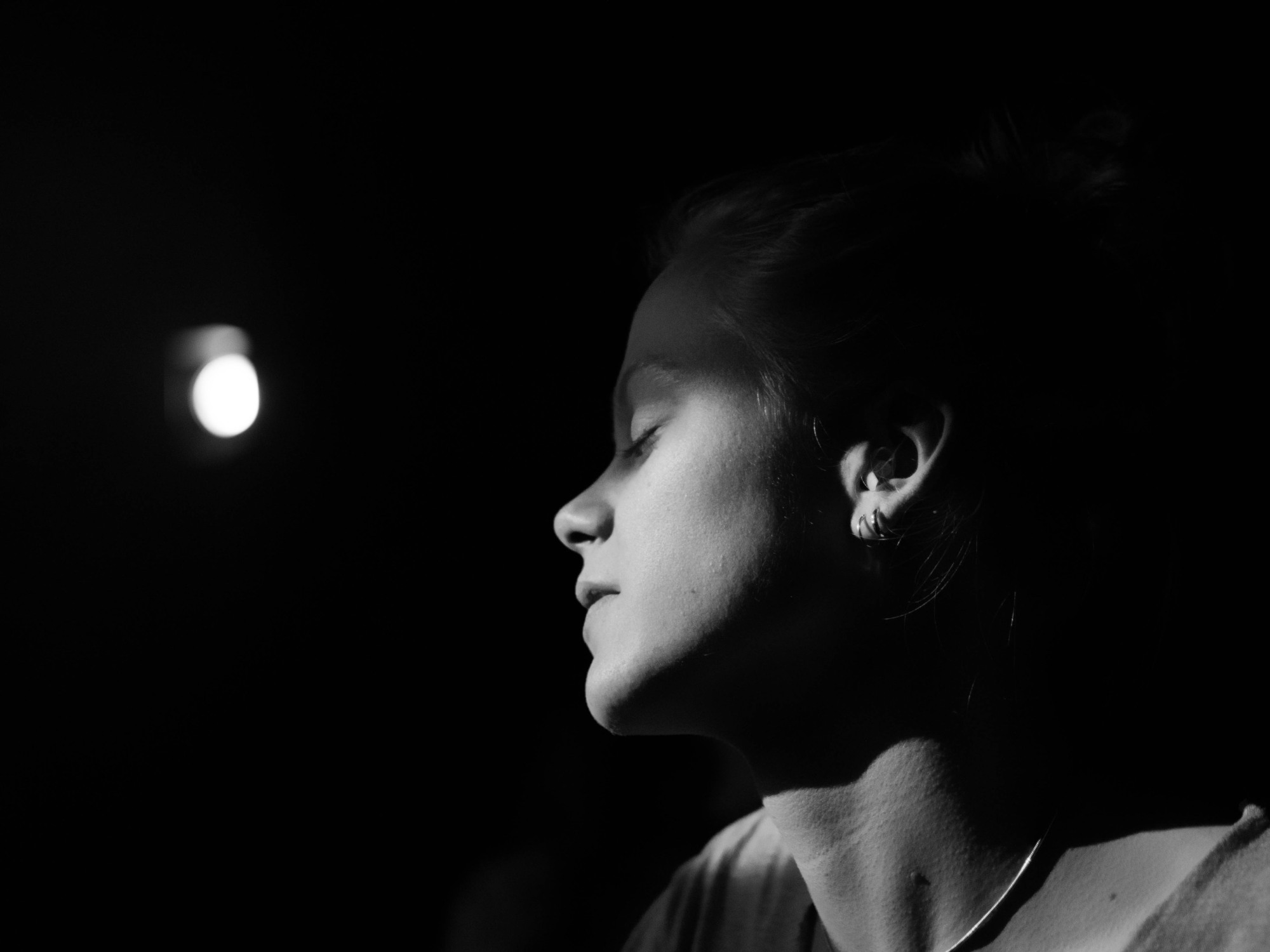 With a big passion for music that started when I was 14, I write about music and study Musicology at the University of Amsterdam.

When I was about fourteen years old I heard ‘Oh If You Could See Me Now‘ on the radio. This song, by the Irish band The Script, caught my attention and made me interested in the band.  In a couple of months I knew every song of the band and became a real fangirl.

In the years that followed I got in though with more bands and musicians and my interest in music as a concept grew bigger and bigger.  On the 9th September of 2014 The Script gave a gig in Amsterdam. This was my first real concert and one thing was sure, many should follow.

After sharing my music experience for years on Twitter, I decided to start a website for my photos and stories at the end of 2016.

When I was about to graduate from High School, the big question came: What was I going to study? I always wanted to become a doctor or an engineer, but as it closer it came, the less interested I was to study one of these two.

After a good talk with one of my teachers, she motivated me to study Musicology. After my first year at the University of Amsterdam, I can proudly say that I have my propedeuse and I couldn’t be more happy!

In 2018 I also started to study Psychology at the University of Amsterdam, because I’m really interested in what music does to our behavior.

On this website I share my photos, videos and opinion about music. Articles are written in Dutch and English.